Nasr-eddine Bennacer (Algeria, 1967) has been living and working in Paris for more than 20 years. The artist questions the evolution of relations between civilizations, cultures and the part of ambiguity that exists in relational games between people.

His questionings focuse on the forms of manipulation and exploitation of conflicts both at individual and global level: is the aggressor always the one who shows his strength or else other political and economic stakes interfere with the sensitive and the intelligible, thus creating a tension between an ideology and its application?

Nasr-eddine Bennacer experiments and mixes techniques and supports: he goes from drawing to sculpting, from painting on plexiglass to installations, according to the medium that is best suited to describe his thought. He writes and expresses instinctively and sharply his observations to contexts that are interpellating by their complexity and upsetting by the violence that sometimes characterize them. Behind a meticulous and often poetic aesthetic, the artist denounces an increasingly rationalized and manipulated world. 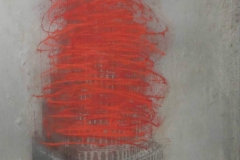 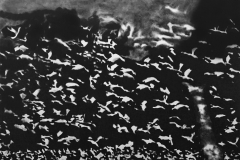 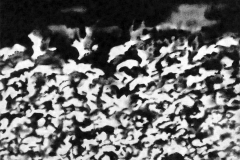 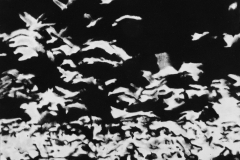 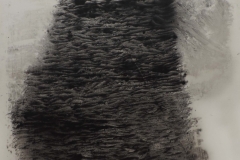 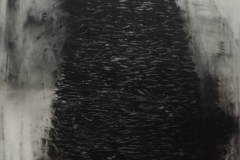 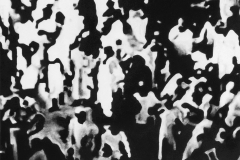 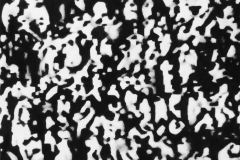 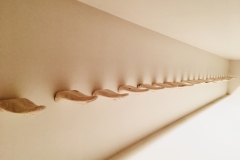 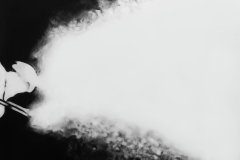 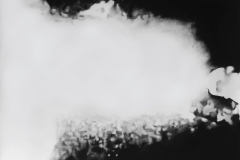 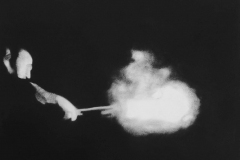