Born in Nice, Marie-Elisabeth Collet studied in the Ecole Nationale des Arts Décoratifs in Nice, then in the Institut des Carrières artistiques in Paris. An internship at the Fondation Maeght enabled her to appreciate art at its best. After living in Lyon and in Avignon, she returned to Nice. During her exhibition in 1985 in Saint-Paul, she met major personalities of the artis- tic world in the region. André Verdet, Jacques Lepage, Michel Gaudet, Françoise Armengaud enlightened her work.

Critic Jacques Lepage wrote about her exhibition in 1990 : “from telluric to cosmological, the work of Marie-Elisabeth Collet is based on existential relations between vital elements such as earth/ground, sea/water, sky/air, they manifest a constant that since her exhibition at the gallery “Archetype” in 1986 changes and evolves, enriches or reduces towards solemnity and rigor. 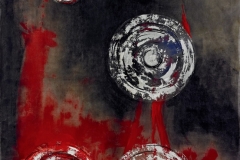 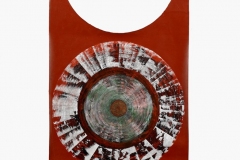 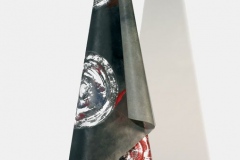 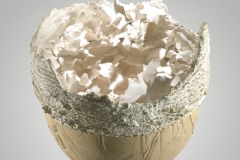 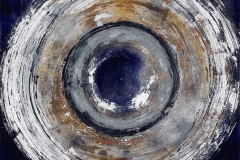 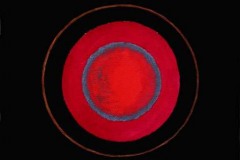 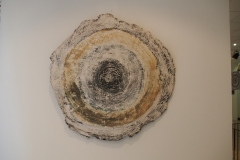