Painter, draftsman and author, the Austrian artist Haralampi G. Oroschakoff, born in Sofia in 1955, has been part of the international art scene since 1981. He is a child of emigrants and a descendant of a family of Russian nobles whose ancestors were heads of state and diplomats in Tsarist Russia, as well as in the southern Slavic empire of Bulgaria and Serbia. Having grown up in Vienna and Cannes where he received a deeply western education, Oroschakoff has repeatedly disconcerted the international jet-set by his dandy and anarchist side. He lives today in Berlin and on the Côte d’Azur. After the fall of the Berlin Wall, Oroschakoff became a passenger, passing from one world to another: he presented exhibitions and lectures in Belgrade (Museum of Modern Art, 1991), Sofia (Palais de la Culture , 1991) and Moscow (International Apt Art, 1991). From this point on, his intercultural theoretical reflection took on a prominent place. Curatorial courses, conferences and projects take place in Belgrade, Sofia, Moscow, Ljubljana, Geneva, Los Angeles, Alma Ata, Munich and Berlin. Painting gives way to literature. Many publications reinforce his position on the literary scene (Kraftemessen, 1995, Instant Archeology, 1996, Moskau-Berlin-Stereogram, 2001, International Literaturfestival, 2001). His socio-cultural anthropometric approach is political: he participates in the Deutsch- Russisches Forum (German-Russian Forum, 2001), the Petersburger Dialog (Dialogue in St. Petersburg, 2002), and the Deutsch-Russische Kulturgesprache in Berlin German- Russian, 2003-2006). On the Côte d’Azur, Haralampi G. Oroschakoff participated in important exhibitions. Presented at the Joachim Becker Gallery in Cannes, his work has been given to see on the occasion of Christian Bernard’s large-scale exhibition concepts, including “Under the Sun” I and II at the Villa Arson in Nice in 1988 -1989, and with Gina Pane in “Icons” under Francois Nedellec at the Musée de la Castre in Cannes in 1988. His vast pictorial reflection on the Russian avant-garde “Being there at the edge of the world: Voyageurs and Orientalistes” Christian Bernard’s artistic direction at the Museum of Modern and Contemporary Art (Mamco) in Geneva in 1998 led him to the State Russian Museum / Museum Ludwig in St Petersburg in 1999 and then in 2000 to the Center Contemporain / Espace St. Bernardin at the Cannet. Artist of the Venice Biennale, Sao Paulo and Dokumenta, Oroschakoff is once again exposed on the Côte d Azur with his historical work, after a long literary period devoted to his book Die Battenberg-Affare( The Battenberg case, www.berlinverlag.de) “A sovereign art carries the features of an art of the impossible. And in Oroschakoff’s work, it is his lines of flight that concern us. ” (Wilfried Dickhoff) In the background, Oroschakoff deals with “the relativity of time and phenomena in their distancing and objectifying the world.” (Boris Groys) 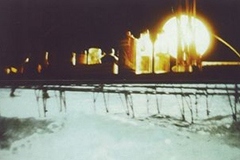 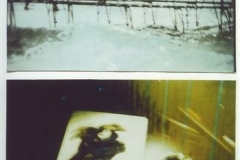 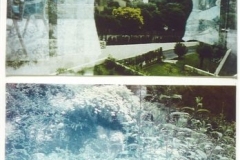 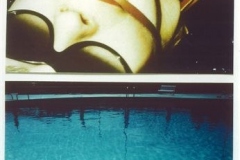 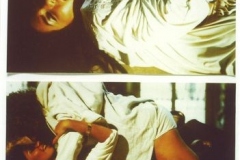 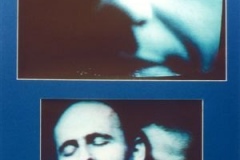 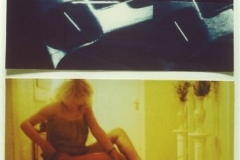 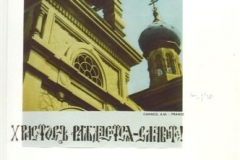 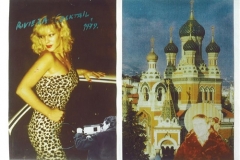 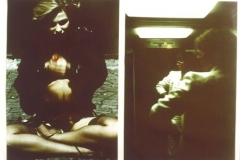 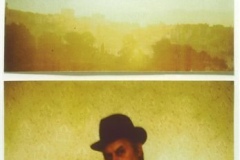 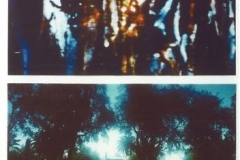