Hannaka is a French artist born in Monaco in 1966 from a French mother and a Italian-Croatian father. In 1983, already very passionate about art, Hannaka gets in the Villa Thiole, a drawing school in Nice, in order to prepare for the admission of the ENSBA (National School of Fine Arts) in Paris.
In 1986, she gets in the ENSBA and works in the studio of Jean Michel Alberola. 1992 : Hannaka graduates in painting at the ENSBA with the congratulations of the jury and with the support of Jean Michel Alberola. She exposes a part of her diploma’s work during the exhibition of students who passed with distinction organize by the ENSBA.
In 1993, Hannaka leaves for Berlin via the Erasmus exchange and starts a series of installations in the German capital that she stages and photography. Back in France, she exposes her work realized in Berlin at the CROUS of Paris under the supervision of the ENSBA. Hannaka establish herself in Paris and works on paintings and installations. During that period of time, photography takes a larger place in her artistic creation. She participates to many collective expositions : La jeune peinture de Paris, Le Salon de Montrouge.
It is during a trip to New York in 2008 that photography really imposed itself to Hannaka. It will lead to the birth of two contrasted but complementary series of work : one is devoted to the street – the crowd, the noise, the mouvement – and the other one to the skyscrapers pointing towards the sky . Hannaka only remembers their geometrical forms undoing all notion of perspective.
In 2009, Hannaka presents her work on New York during a personal exhibition in Paris. One of her photographies of New York will be used as an initiator for the rest of her creative work : « The Walk » – men and women passing in front of a garage made of corrugated sheet metal – in this environnement carefully orchestrated, Hannaka allows the unpredictable mouvement of passing by people to be capture by her camera which creates composition and stages the mixing of materials by the mouvement. It can only be perceived by the camera and not the human eye.
New series deepening that concept will appear : Cluster, Molien, Jardin des Tuileries and more recently Fight. In 2012, Hannaka collaborates with the Depardieu Gallery located in Nice and the Rigassi Gallery in Berne. Many personal and collective exhibitions as well as contemporary art fairs will be organized by these gallerists in order to present the work of the artist. In November 2014, she participates to Fotofover with the Depardieu Gallery. 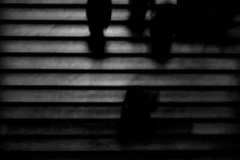 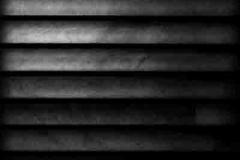 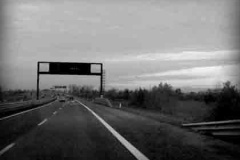 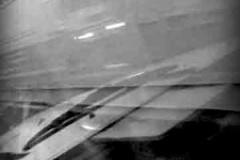 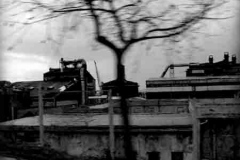 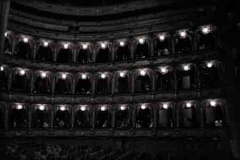 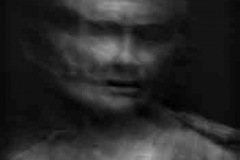 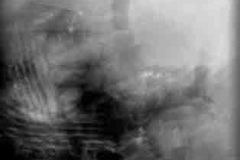 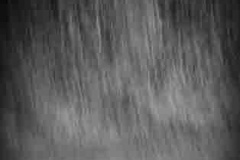 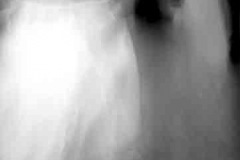 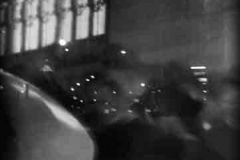 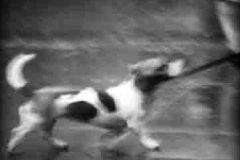 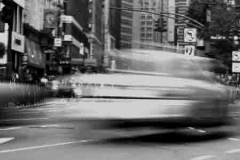 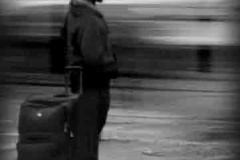 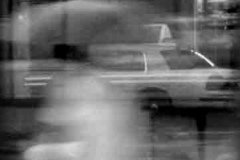 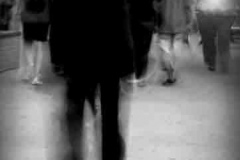 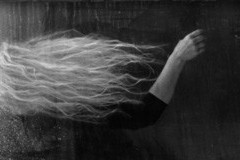