Fred Forest Fred Forest, pioneer of video art, who was created in France at the end of the 60s, the first interactive environnements, using at the same time computer and video. In his artistic activity he uses in turns : the written press, the telephone, the faxing machine, the video, the radio, the television, the cable, the computer, the luminous digital papers, robotics, the telematics networks and of course the internet who augmented his stature and his international recognition. In 1983, with Mario Costa, tenant of the esthetic chair at the University of Salerno (Italy), and Derrick de Kerckhove, director of the Marshall Mc Luhan program at the University of Toronto (Canada), Fred Forest created a group of international research on the esthetic of communication to whom international artists such as Roy Ascott, David Rokeby and Norma White participated. Fred Foster, mediatised figure of the artistic scene from more than thirty years, is at the origin of two important artistic movements, the sociological art and the esthetic of communication. Doctor at the Sorbonne University in France and skilled professor of the University of Nice Sophia-Antipolis, Fred Forest has received numerous prestigious prizes such as the communication prize of the Sao Paulo biennal, he also represented France at the Venice biennal and at the Documenta of Kassel. Fred Forest published many books as well as theoretical and controversial essays including : For an actual art/ art at the Internet time, 1998, Functioning and Dysfunctioning of Contemporary Art : a trial for example, 2000; Rethinking art and its teaching, 2004; From the video art to the Net Art, 2004; the System invisible – work of art, 2005. 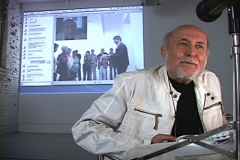 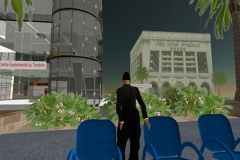 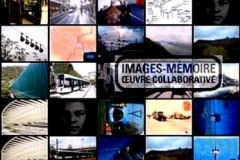 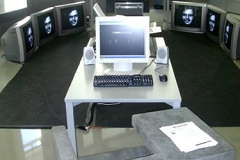