The work of Claudio Rotta Loria evokes three synthetic cycles of his visual research: Spazi di trame e di tensioni, the 80s and 90s; Geografie and Equatori, from the beginning of the new millennium to the present day. Among all his work, the equator becomes a declined form in the language of art, a language crossing multiple spaces, establishing cosmopolitan ties and new belongings, drawing virtual plans and very concrete migrations, cartographies made of tears and expectations, steps, approaches, discards and welcomes. An art that interprets the “metageography” of the new models of human cohabitation.

The work of Claudio Rotta Loria allows many levels of reading: aesthetic, formal, constructive, symbolic and relational. Work which, starting from the resetting of painting, chosen by the artist at the beginning of the Sixties, redefine in stages, and through symbolic and iconographic changes, the value of Art, as the soul of culture, and emphasize its contemporary role of bridge and dialogue between cultures.

His work was exhibited at the Georges Pompidou Center in Paris in 1981, the Strasbourg European Parliament in 1995, the GAM in Turin in 1999, Zagreb in 2007, Prague in 2008, the GNAM in Rome in 2012, at the MAMAC in Nice (2014). In 1989 he obtained the nomination of the MOMA in New York for the design of Apologue. In 2008, he represented Italy as artist in residence at the Culture Institute of Zagreb for the magazine “Nigth of EU Cultural Institutes”. 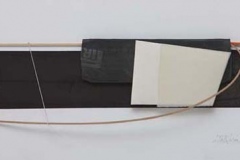 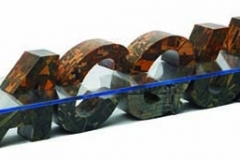 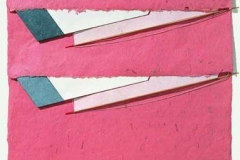 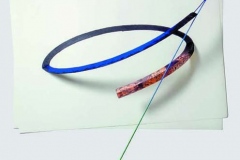 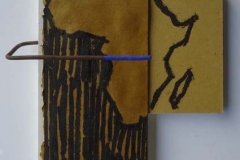 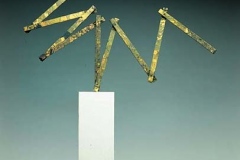 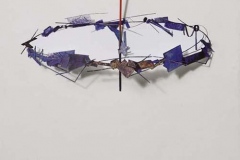 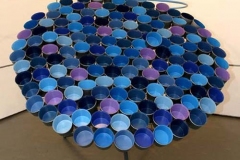