Simon Couvin is back at the Christian Depardieu Gallery with an exhibition that is like a nod to the game of « I hold you by the hair, you are tied to me.. »

Whereas in 2016, on the occasion of the 70th anniversary of the Foundation of the Mediterranean Union for Modern Art, we discovered a set of his works of art where the photographed material abounded and spun photography, where we were swallowed up as if by strange black holes ; from 2008, the « In camera » gallery has exhibited a strange tousled

connection, today, the work proposes a succession of tied, plaited and worn hair.

The first prints on coloured backgrounds place the model in an almost mirror-representation, exposed, revealed under

If the artist is actually starting to introduce a more realistic pattern in the mass of capillary prints which exalt, delight and

run through his work, he invites us to follow him right away in the discovery of more fascinating representations, mythical

tales of enchanting faces which are part of visible nature.

It seems that for the first time, Simon Couvin invites and discovers via these mossy and floating waterways and paths, bushy pathways where desire meanders, awakening others to the terror and the beauty of intimacy … 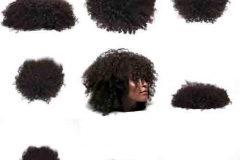 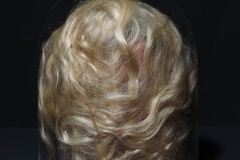 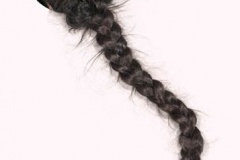 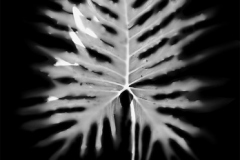 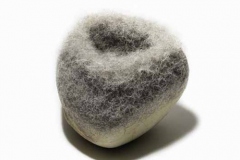 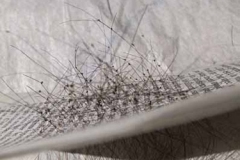 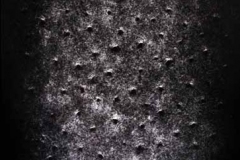