Maurice Renoma is a French couturier, designer, scenographer and photographer, known for influencing fashion since the 60s.

He has seduced celebrities from around the world. His collections are presented in Paris, Japan, Singapore, Miami, Korea, China and Malaysia.

During the beginning of the 90s, Maurice Renoma developed a new passion for another medium: the image. His is life itself, in its extraordinary normality, beame the main subject of his photographs. His cameras accompanies him on every one of his trips around the world.

Maurice Renoma captures the energy of everything around him, humans and animals, their attitudes, their codes.

He finds poetry everywhere: Tokyo’s urban jungle or Normandy’s countryside, he photographs the beauty of the moment in a real declaration of love of the present.

Maurice Renoma’s photographs have been exhibited in more than 100 galleries in Europe, the USA and Asia. 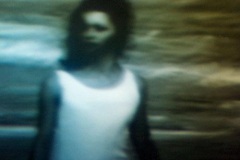 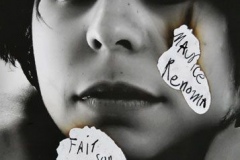 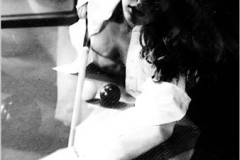 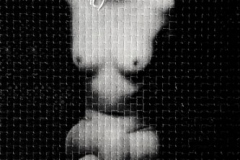 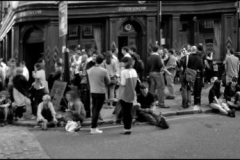