Emilie Gafner was born in 1982. She is a franco-swiss artist who lives and works in Paris since 2009. After getting a diploma in visual arts in the Ecole cantonale d’Art du Valais in Switzerland (prix CIV) in 2007, she settles in France and finishes studies of cinema followed by some various experiences in assistant director filming.

As a part of her studies in ESRA in Nice, she received the 2008 Kodak prize for best short film in her second year, Poussière. She exposes her work since 2010. Besides that, she proposes her photographs to different actors of the cultural environment, such as theatre groups or music collectives. 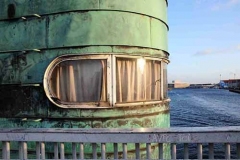 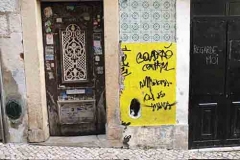 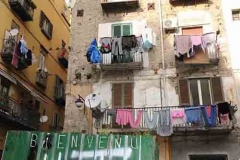 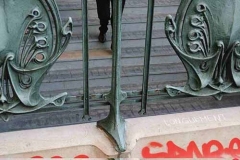 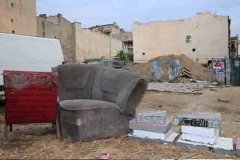