The artist, born in Genoa in 1963, has been developing since 1987 a work in art by experimenting the new languages linked to the « dispersed practice ». He was presented in 1992 at the Documenta IX in Kassel with a piece of art conceived with Marco Formento. For the occasion, he realized a « supplemento » , in other words a catalogue, on the invitation of the Italian commissioner. He was also presented in 1993 at the biennal of Venice. He also recorded in the 90s, still with Marco Formento, eight « siparietti », little decors for the Italian television whom will be broadcasted in the television program « Blob ». Ivano Sossella now lives and works in Germany.
At the end of the 80s, more precisely in 1987, a new creativity grown in the Italian artistic world. Forgetting the politicization as well as the absolutist ideological systems, this new creativity spread trough individual methodologies that can be verified from time to time according to operational stable and instable methods.
Art can now spread towards several languages, which contributes to question what is the job of the artist and reaches its opposite side, more ironic and lyric. The two spheres, in a tense atmosphere search the relationships and the links between reality and fiction, between the body and the individual and social soul.
For Ivano Sossela, as well as for Luca Vitone, Cesare Viel, Tommaso Tozzi et Filippo Falaguasta whom in 1987 united in a mouvement called Arte (Dissipazione), it is the absence of the narrative web that is missing because their work emerge as a « research beyond the object and art itself ».
Sossela says «  the Conceptual had a truth, not us ! Art is an insane and distributive act, a constant correction of the proposed and exhibited sens. It is mostly a suspect tentation ». 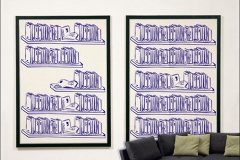 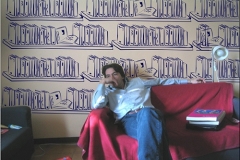 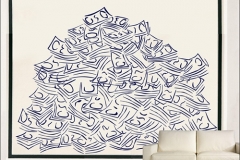 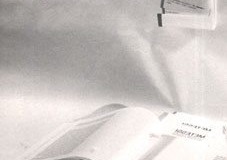 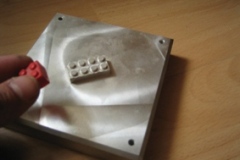 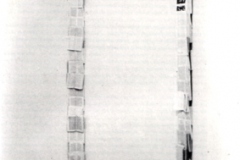 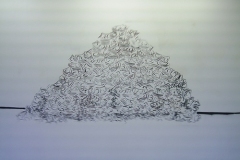 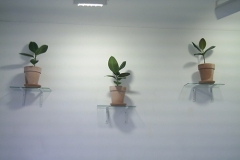 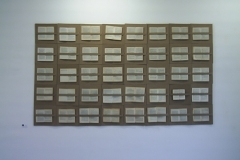 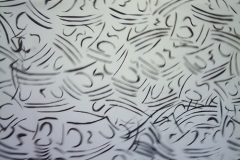 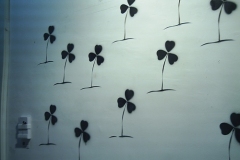 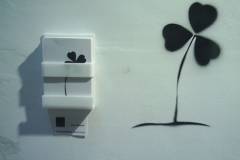 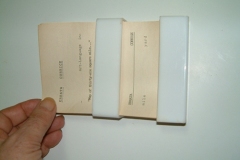 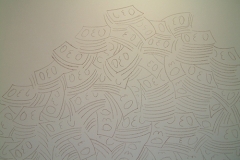 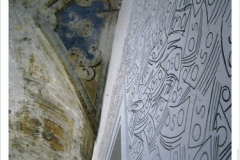 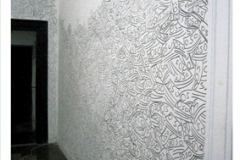